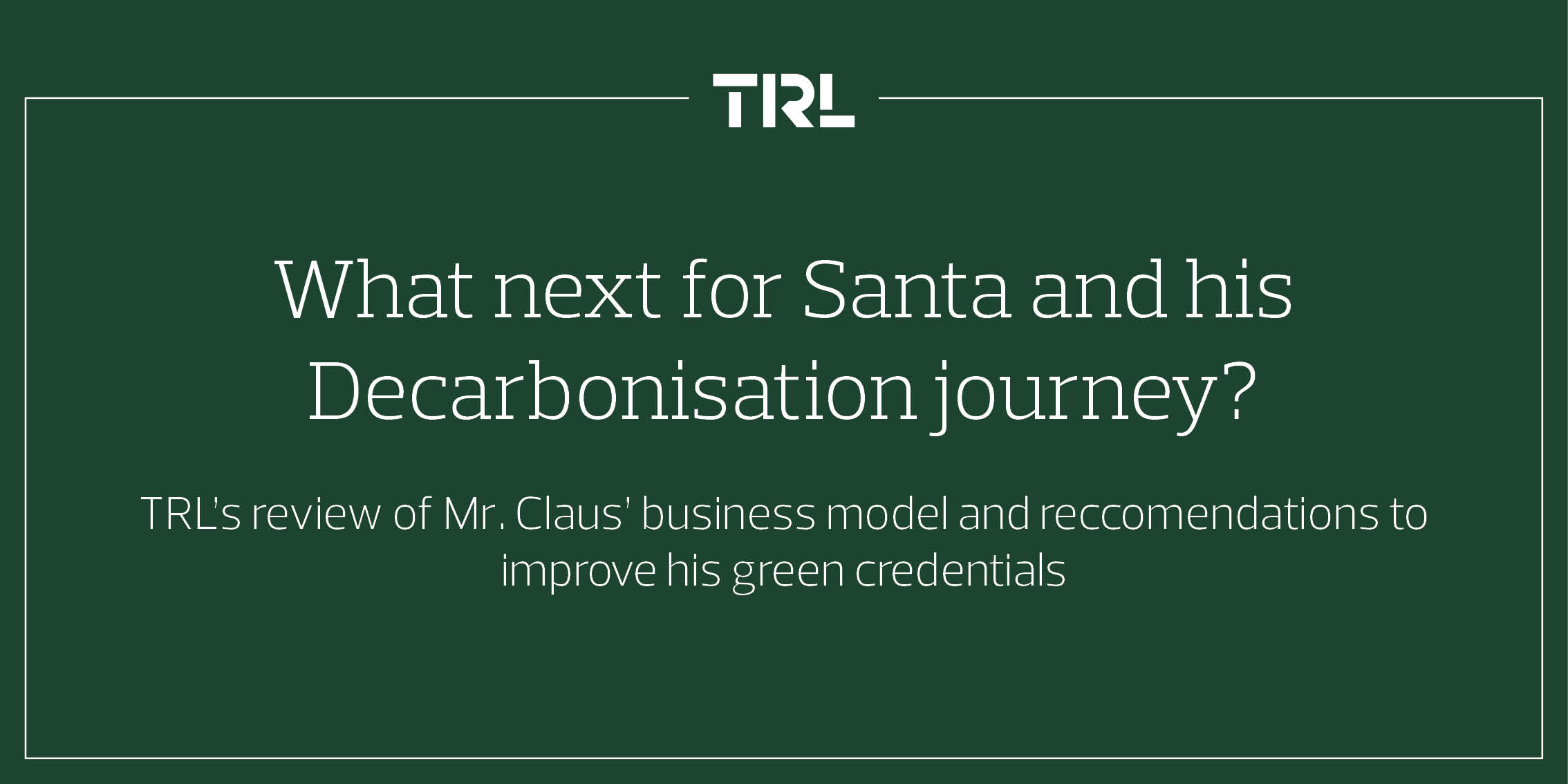 What next for Santa and his Decarbonisation journey?

The second instalment of the Santa Series...

Following on from Santa’s epic Christmas eve journey he is now enjoying a break on a small island off the coast of Africa. Before he left, with mounting pressure from his team of Elves and concern around global warming and its impact on their decreasing home country, Santa promoted Tiril from ‘Wrappings and Ribbons’ and tasked him with the challenge of improving the green credentials of Santa’s base in the North Pole and keeping everyone safe from rising sea levels. Santa had seen how some large delivery businesses were striving towards net zero in a matter of years and didn’t see why his operation couldn’t do the same.

First on Tiril’s list was to look at their use of fossil fuels; up to now all heating and power came from Artic oil wells. While these were convenient and seemingly endless, the environmental impact was considerable, and it had to stop.

Well established technology and easy to install, great in the summer with continuous sun for months on end but not so great in the long dark winter months in the Arctic.

A developing technology, ideal for an island nation but could prove problematic as the sea freezes in the winter.

Converting reindeer manure into Biogas, a natural source of energy which produced fewer emissions than leaving the droppings to degrade naturally. But sadly nine animals would not be enough to meet the demand.

Plenty of that all year round and the white wind turbines would blend in nicely with the Arctic ice. Reindeer flying routes would have to be adjusted but nothing that couldn’t be over-come.

While waiting for Santa to return from his holiday, and for approval from the polar planning committee, Tiril immediately put in place some energy saving plans. He turned the thermostat down by a degree, made sure the factory roof was fully insulated and upgraded all lights to energy efficient bulbs; this also helped reduce the light pollution. A really easy energy saving action was to ask everyone to simply turn their computers off at night and not leave them on standby.

Tiril carried out some research and found that a laptop on standby uses about a third of the power it does when being used; that’s between 50 and 100 KWh per year. That’s enough energy to make tween 16,000-30,000 mugs of hot chocolate every year. This could cut the carbon footprint of Santa’s Arctic HQ by 10-23 kgs of CO2 per year.